Ior Bock started to tell the Bock Saga in 1984 from his porch in Goa, India. Soon after, the two Finnish friends who attended the session lost their minds in a dramatic way. They set the tone of what was to come the next couple of decades.

Michel, the other attendee, just kept listening to Ior. In the course of 1985, some others joined the porch sessions. One of them was Cliff Barber a yoga teacher and a mathematician who later gave form to the inner logic and structure of the Bock Saga in beautiful drawings, which can be found in the book: Cliff Barber and the Flower of Life. He recorded a couple of tapes of Ior telling the Saga, which he brought back to his residence in Hawaii. There, he inspired a young man called Jimmy Chessnar to come to Goa the next year. Jimmy organised and financed a video recording of Ior and Michel telling a rudimentary version of the Saga. This was the first documentary on the Bock Saga, and it would change everything.

The video was shown in local restaurants and grabbed the attention of some more hippie dropouts. They in turn joined Ior’s porch. A snowball effect had started. The Saga spread through Goa like wildfire. Soon, there were many more people who had heard about the Bock Saga than people who had actually heard the Saga itself. This was the cause of many misinterpretations, gossip, and in the worst case, evil talk about a guru-led satanic sect.

You should know that Ior himself had absorbed the Bock Saga over a period of 20 years. This long-time span is due to the fact that the Saga is such a long and detailed story. It is after all the story of mankind. Thus, in Goa, Ior was releasing it bit by bit. Sometime in the beginning of 1987 was the first time he mentioned the existence of prehistoric treasures hidden under the ground in his native Finland. These consisted of some large gold statues and much more. In addition, he invited everyone who was interested in the Bock Saga to the 130st birthday of his aunt Christina Victoria. As part of the celebrations, they would dig up the golden statues.

This party in Finland would much later be recognised as the birth ground of the illusive Temple Twelve. These are the group of guys and girls whose adventures and scandals populate the book Temporarily Insane and whose life would be determined by the excavations of the greatest treasure mankind has ever seen.

Apart from it being a super exciting child’s dream to excavate prehistoric golden treasures, there was another motivation of even a much larger, planetary scale that drove the Temple Twelve. On that I will shine some light in the next episodes of this blog. 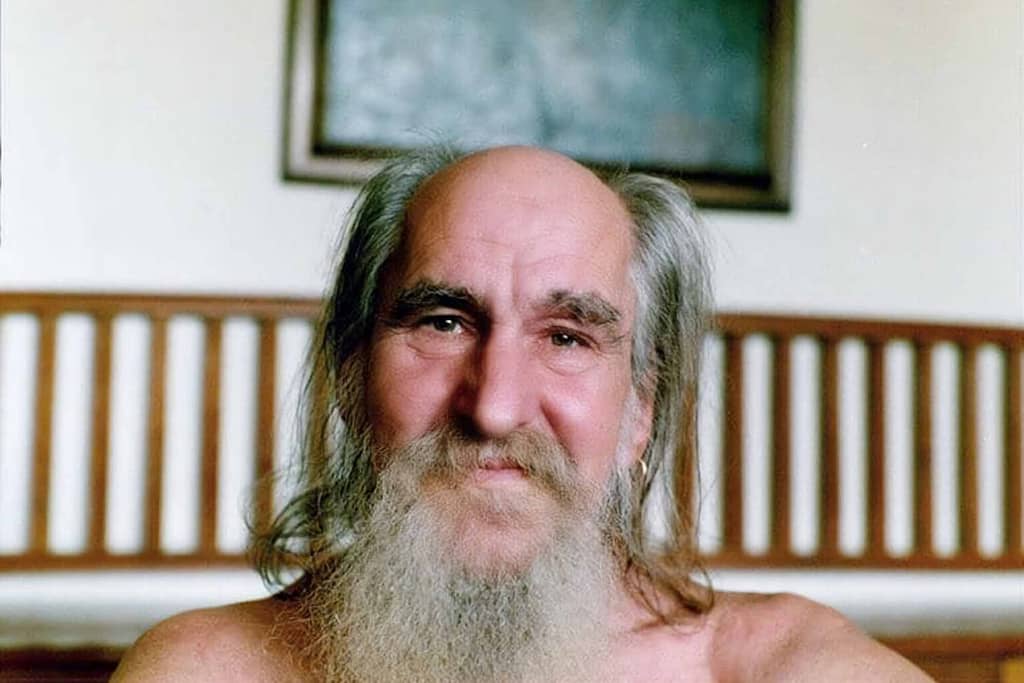 In February 1984, in the hippie retreat of Goa, where youngsters from all over the world assembled under the waving palm trees to enjoy freedom,… Last week I promised to tell what the Bock Saga actually is and what all the fuss is about.  On the porch in the hippie…