In February 1984, in the hippie retreat of Goa, where youngsters from all over the world assembled under the waving palm trees to enjoy freedom, each other and psychedelic parties, happened Fact No.1. It was the first-ever undisputable fact concerning the Bock Saga that everyone on the planet actually agreed on. The list of such uncontested facts is actually quite short, considering the amount of talk there is about the subject. Most what is ever told about the Bock Saga, including the Saga itself, is very much disputed and gossiped about. Heresy is discussed by the ignorant know-it-alls and true facts drown in a pool of confusion. This list of reactions to the Saga is actually very long.

To come back to Fact No.1, that happened that day that everyone agrees on: the day that Ior Bock started to tell the Bock Saga to his unsuspecting friends, who happened to be on his porch that morning. Within minutes, his girlfriend started to scream at him and when he did not stop reciting his story she started to throw kitchenware at his head. After Ior pleaded for peace and the right to tell his family story—because that is what the Bock Saga contains—she gave up and left the porch, stamping the ground and marching away, and by doing so set the standard of reaction to hearing the Saga the first time. She was smart enough to immediately foresee the consequences of his story. She knew that the bohemian lifestyle that consisted of being a socialite partner of Ior during Finland’s summers and a hippie traveller during the winters was over for good. The others on the porch had no idea that their path in life had taken a sharp turn.

I was not on Ior’s porch that memorable day, but Michel was. Through the years he became the leading knowledge bank on the Bock Saga and without him the book The Bock Saga: An Introduction would not have been written, and Ior’s story would have been lost forever.

‘So what?’, you might think. Well, in the next blog I will explain a little about what the Bock Saga is, why it is important, why it is such a great story to listen to and I will lift a little of the curtain about why it is so controversial. I will touch on the adventures and scandals that the Saga seems to spawn continuously amongst anyone that is in contact with it. And I will introduce you to the illusive, hard-to-fathom Temple Twelve.

Last week I promised to tell what the Bock Saga actually is and what all the fuss is about.  On the porch in the hippie… 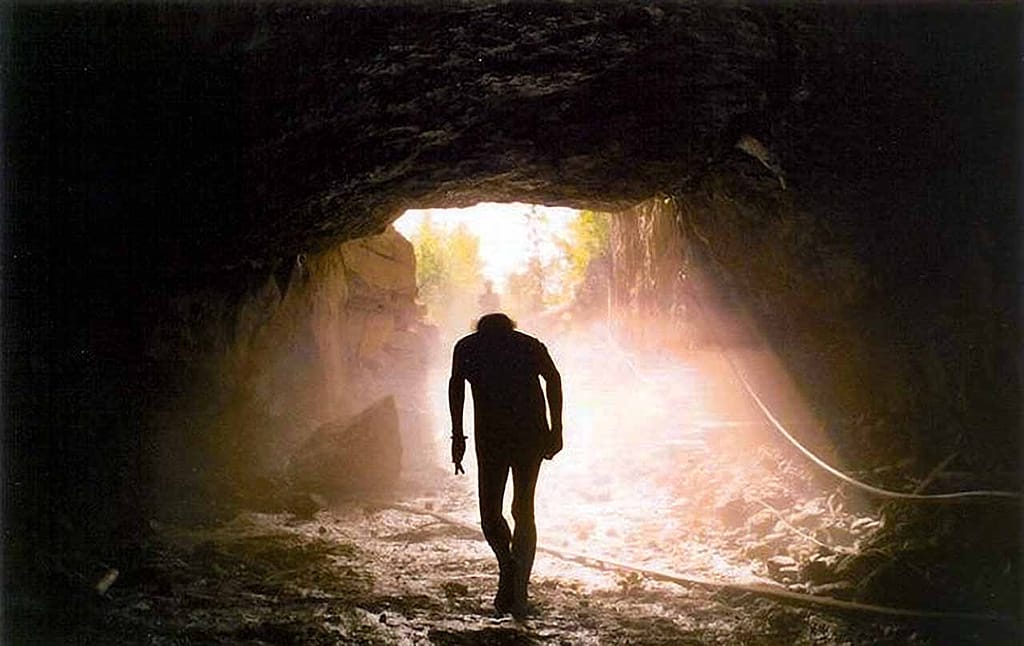 After my dire warnings last week, I will now tell you a bit more about the Bock Saga itself. It is the story of Ior…